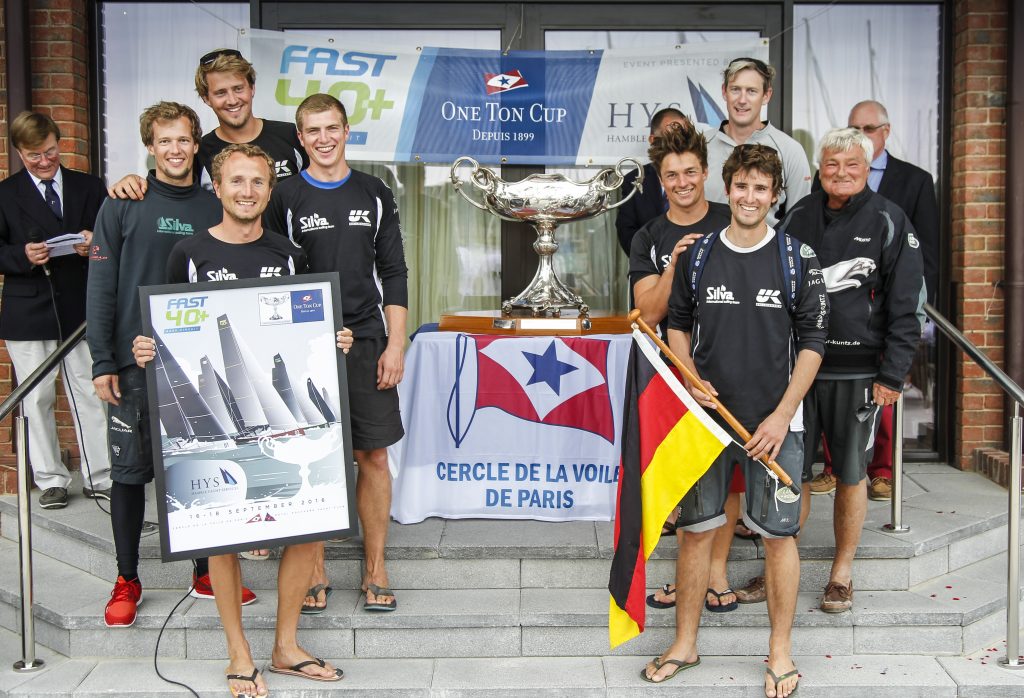 The Silva international sailing team was founded 8 years ago by the successful entrepreneur Heinz-Peter Schmidt and consists of a team of young ambitious sailors competing national and international short and long distance races.

The idea behind the project:

The Silva Neo project was brought to life to give a young sailing team the ability to become an international top team with self-organization and self-responsibility.