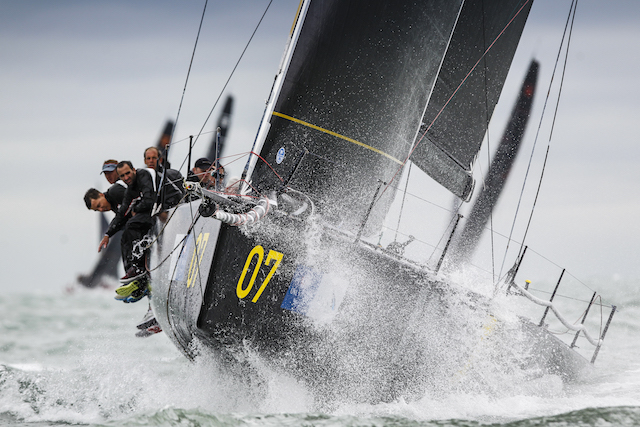 Invictus is owned by Sir Keith Mills and helmed by Sir Keith and his son Alex. Sir Keith’s long term skipper Rob Greenhalgh sails as tactician & crew boss. The boat is named after the William Henley poem published in 1888, which was the inspiration for the Invictus Games, which Sir Keith setup with Prince Harry in 2014. The line from the final stanza of the poem ‘I AM the master of my fate’ adorns the boom.