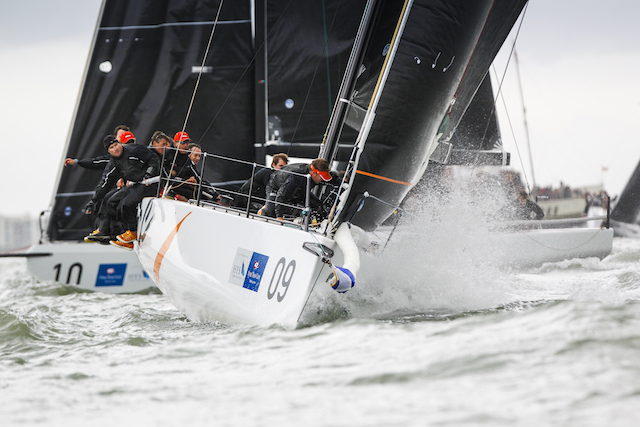 Johnny Vincent started sailing competitively campaigning a Hunter 707 during 1996 and 1997. After a long break ,his sailing started again in 2008 with the first “Pace”, a Marten 49, racing both in the Solent and abroad. The team had some inshore and offshore successes, notably winning the 2008 Giraglia Rolex Cup.

In 2009 the Pace team moved on to a TP52 , which was campaigned extensively both in the Solent, Mediterranean and further afield. The team ethos is to do the best we can………..and thanks to a great team, we have had some successes….