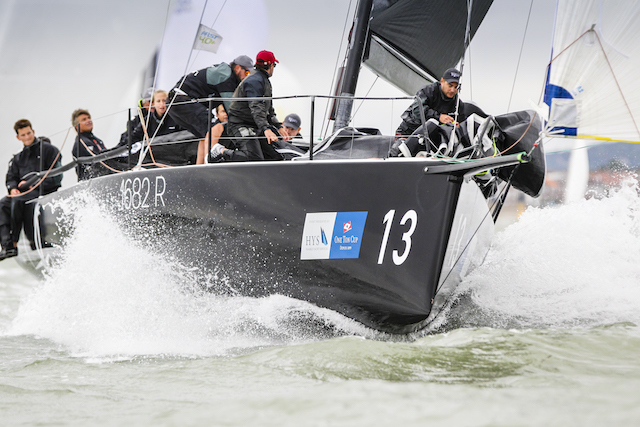 The Team has previously successfully campaigned a Mills 40 by the same name, winning many events including Cowes week and the Scottish series and a total of 14 regatta wins.

The team has won the prestigious Britannia Cup twice, both with the Mills 40 and the current boat.

Highlights with the GP42 in 2015 include class wins in the Myth of Malham and Fastnet race.

In Zulu mythology a Tokoloshe is a dwarf-like creature. It is considered a mischievous and evil spirit that can become invisible by drinking water. Tokoloshes are called upon by malevolent people to cause trouble for others.