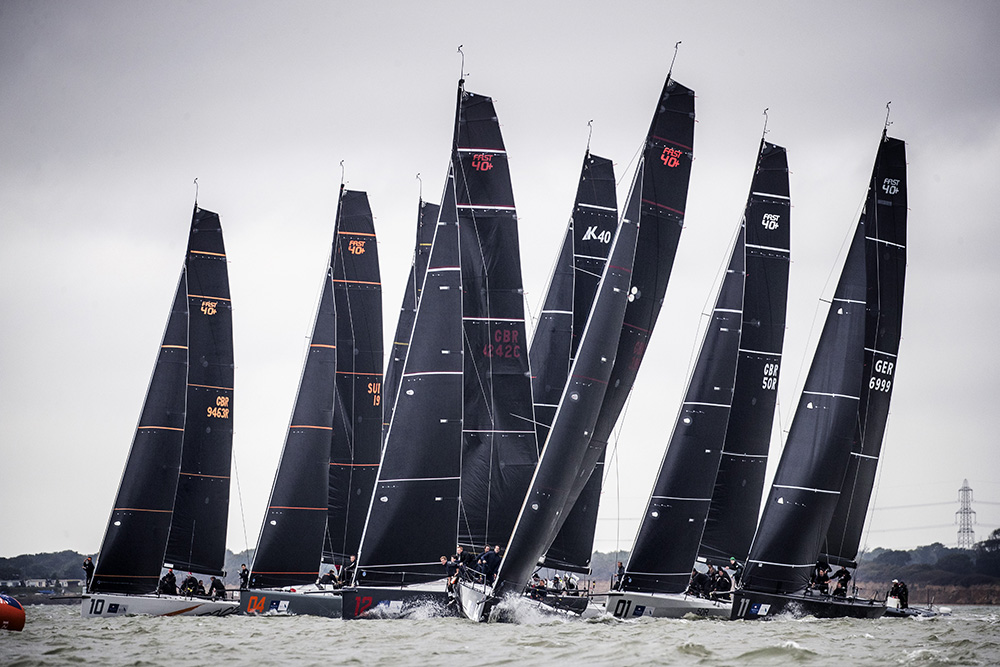 The final round of the 2017 FAST40+ Circuit kicks off this weekend, organised by the Hamble River Sailing Club. After six months of racing, it all comes down to this decider, with four teams in contention to be crowned overall champion for the 2017 FAST40+ Class: Invictus, Girls on Film, Rebellion, and Hitchhiker, and there are big battles right through the fleet.

The scheduled programme, for Round 5 is three windward leeward races, and two round the buoys races. With no discards allowed, the 2017 FAST40+ Championship is going to the wire. 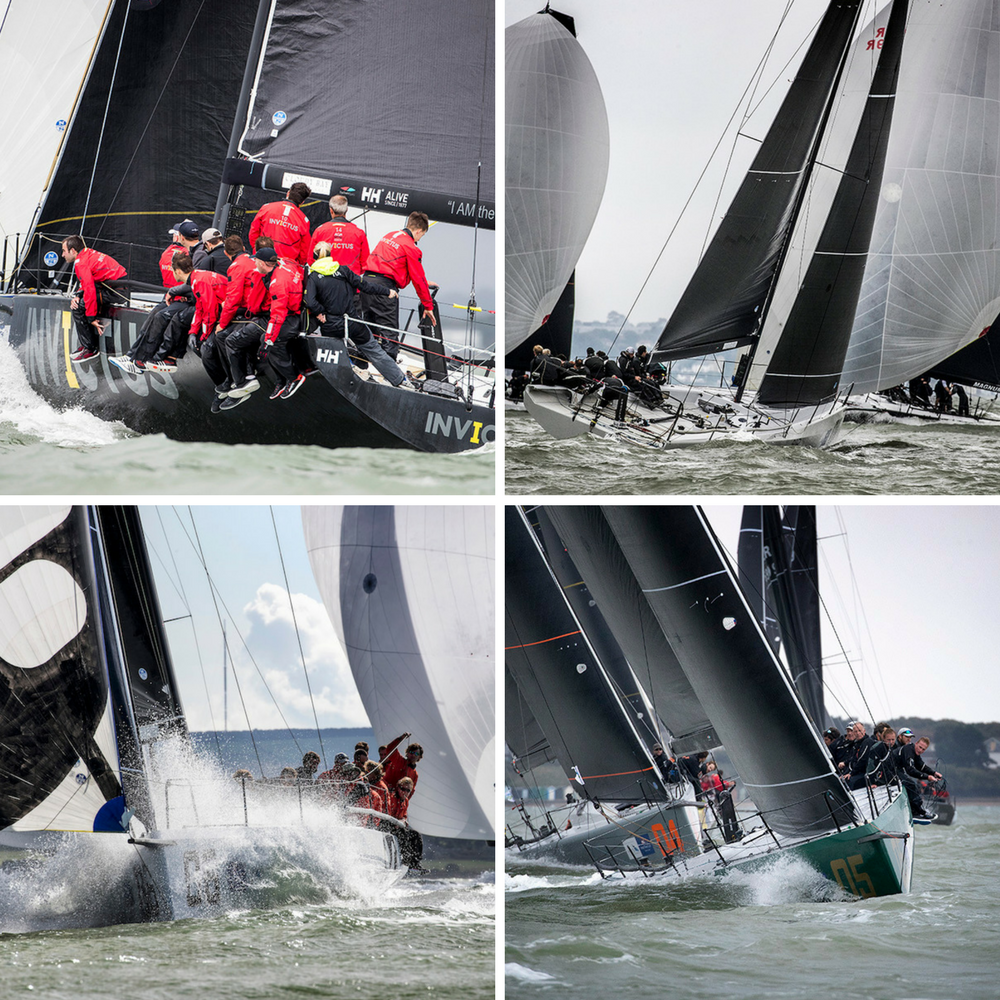 Alex Mills has been sharing the driving of Invictus with his father for the season: “ If you make one mistake you get punished, and it is difficult to climb back through this fleet. Girls on Film is really quick, but we beat them in the last three races, so they are not invincible. Rebellion has become far more consistent this season, and deserve to be fighting for the championship, and Hitchhiker is sailing exceptionally well in their first season. We have a three point lead but in reality that is not much in the FAST40+ fleet, any of the teams are capable of winning a race.” 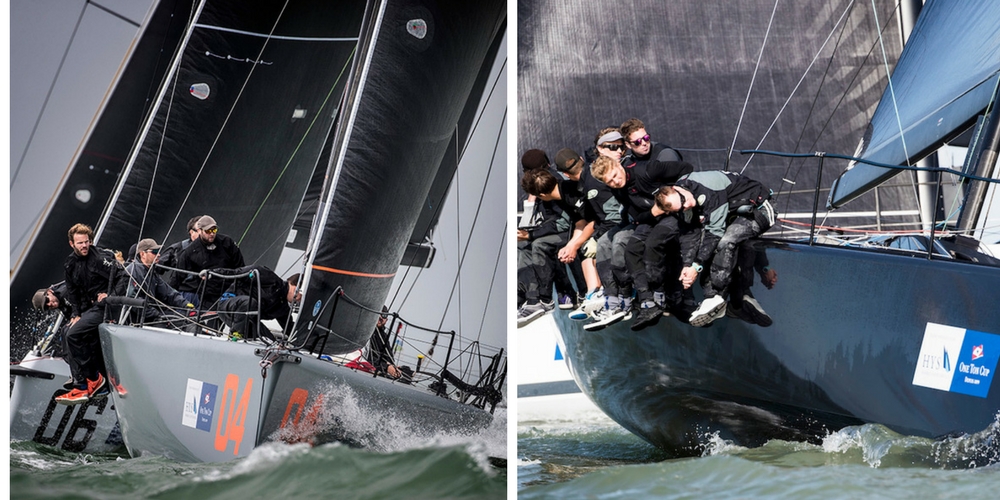 Heinz Peter Schmidt’s Felci designed Silva Neo is the most improved team of 2017. With one round to go the young German team, with Dennis Gehrlein at the helm, is guaranteed sixth position, far better than 11th in 2016. Going into the last round for 2017, Silva Neo is tied on points with Tony Dickin’s British Farr designed Jubilee. Tony Dickin’s team is not one to shy away from a fight.

“This fleet is really close, places change at every mark rounding.” commented Tony Dickin. “You need to dig in and keep working hard. It is really hard work to race in such a competitive fleet but it is great fun, and really satisfying to come off the water with a good result.” 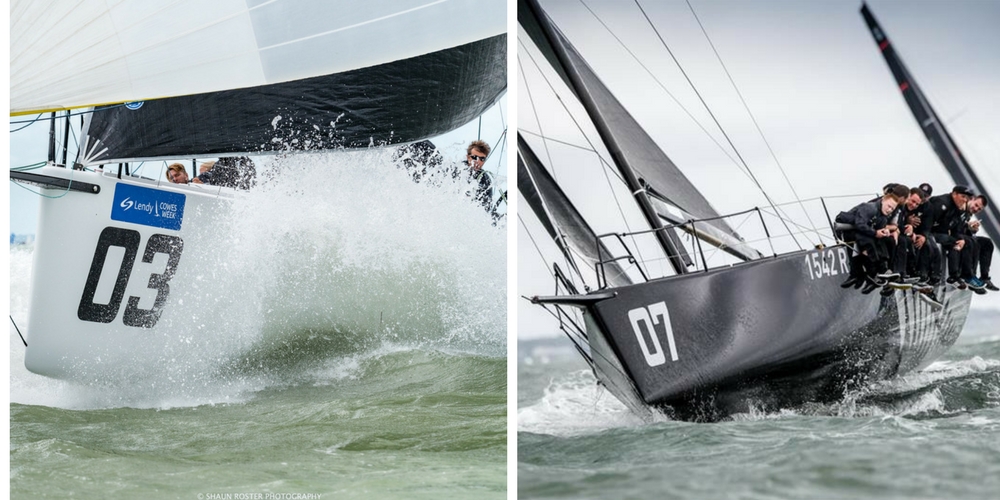 From New Zealand, Mark Rijkse’s Reichel Pugh designed 42 South is back, the Kiwi skipper’s team was pushing for a podium finish before gear failure put them out of contention for the season. 42 South is tied on points with Mike Bartholomew’s Carkeek designed Tokoloshe II, which will be proudly flying the South African flag. Prepare for Southern Hemisphere fireworks!

“There is most certainly a big rivalry between our two nations, but also a very friendly one.” commented Mike Bartholomew. “Like most of the sailors in the FAST40+ Class, we are good friends off the water, but on the water, I am sure the battle will be a hard one.”

In Zulu mythology a Tokoloshe is a dwarf-like creature. It is considered a mischievous and evil spirit that can become invisible by drinking water. Tokoloshes are called upon by malevolent people to cause trouble for others. The Maori tribes of New Zealand, and notably its world champion rugby team, the All Blacks, perform the Haka. The words of the Haka describe ancestors and events from the history of the Maori. The dance involves foot-stamping, tongue protrusions and body slapping. It is most definitely a war dance.