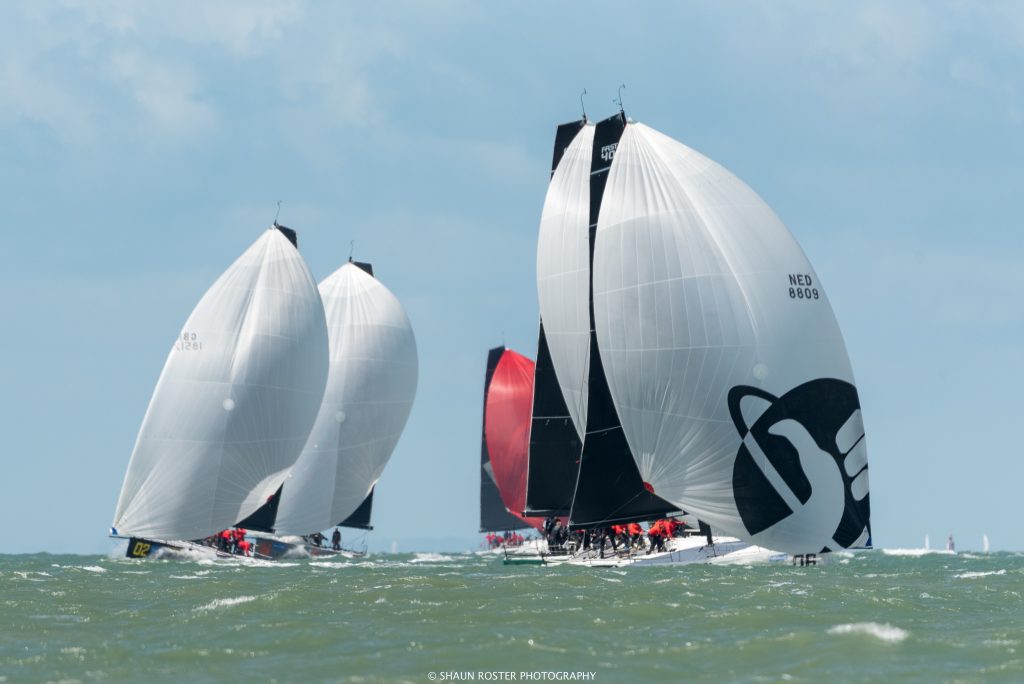 The FAST40+ Fleet raced in the Eastern and Central Solent on the third day of Lendy Cowes Week, racing for the Royal London Yacht Club’s Bloodhound Challenge Trophy. The 28 mile course sent the fleet as far east as Horse Sand Fort, and contained a large element of fast reaching legs. With 15-20 knots of wind speed, and little tide, the fleet were racing in flat open water. staying in the best pressure was the biggest tactical conundrum, coupled with the ability to generate straight line speed.

Olympic Gold Medalist and America’s Cup sailor, Giles Scott, is tactician on Invictus for Lendy Cowes Week. “This is my first regatta in the FAST40+ Class, and I have to say it is great racing; very close and the boats are great, fun to sail and very responsive. The race was in the Eastern Solent today, where we did so much training for the America’s Cup, so it was very familiar and Cowes Week has a great atmosphere.” 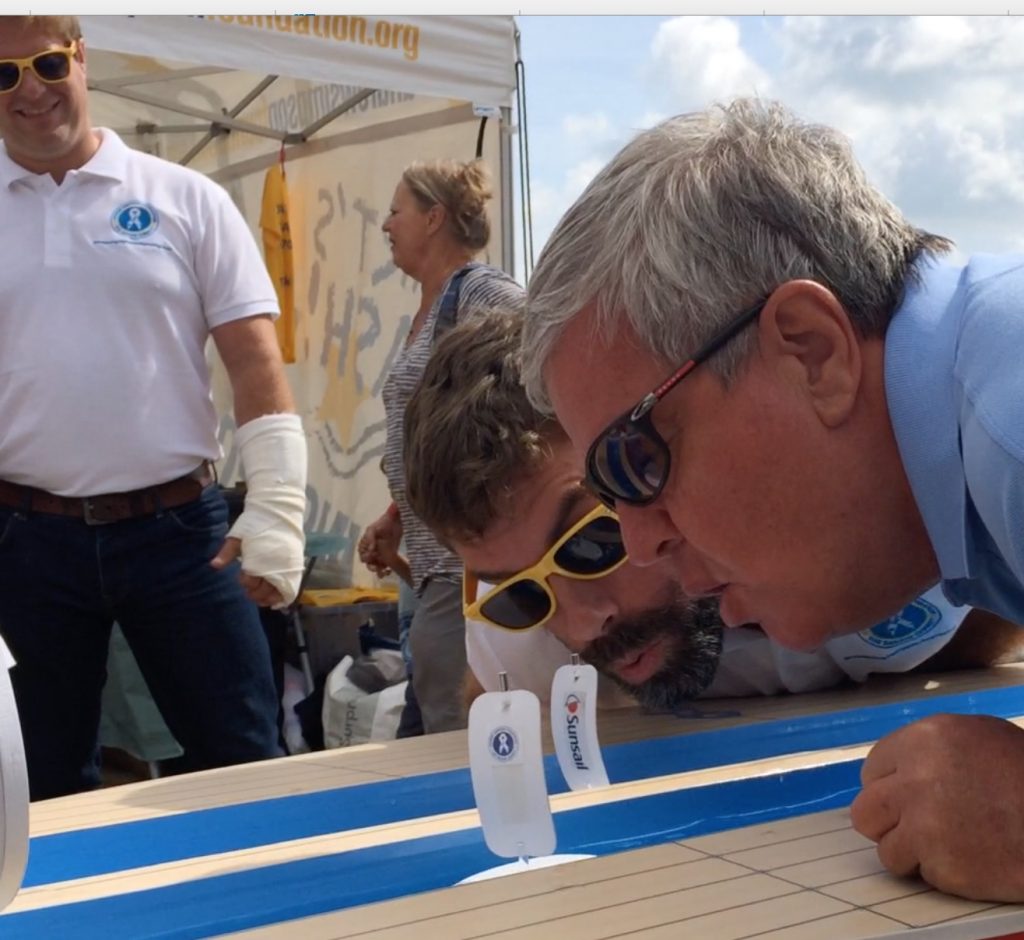