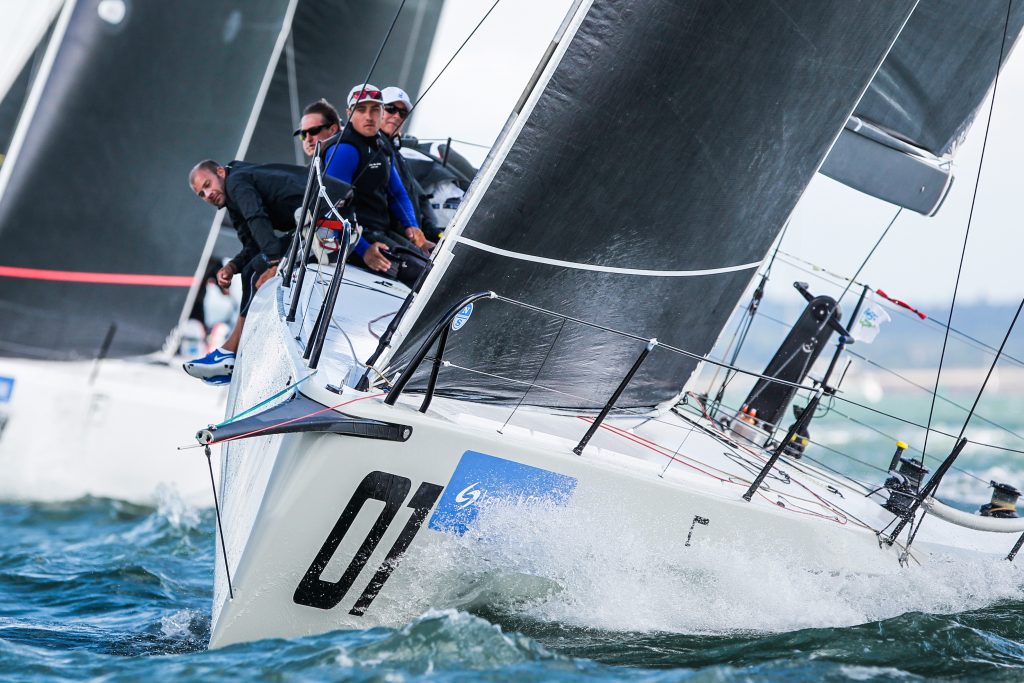 Unique, fast, fun, and at times frustrating, there is nothing quite like Cowes Week, this year sponsored by Lendy. In the 12 strong FAST40+ Class, Peter Morton’s CF40+ Girls on Film, triumphed after a stunning display in medium to heavy air. Sir Keith Mills’ Ker40+ Invictus was second, and Bas de Voogd’s Carkeek MkIII Hitchhiker was third. 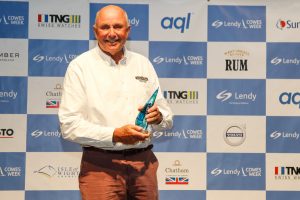 Over half the 12 strong FAST40+ fleet scored podium finishes in the seven race series, testament to the intense competition in the class. Stewart Whitehead’s Carkeek MkIII Rebellion, only finished out of the top four in two races, to come fourth.

Another statistic which shows the high level of racing in the class is that the FAST40+ Class newcomer, Jamie McWilliam & Matt Hanning’s Signal 8, was 11th in the series. However, comparing their results to the teams in IRC Zero, which were racing similar courses and similar wind and tidal conditions, Signal 8 would have been pushing for a podium finish. 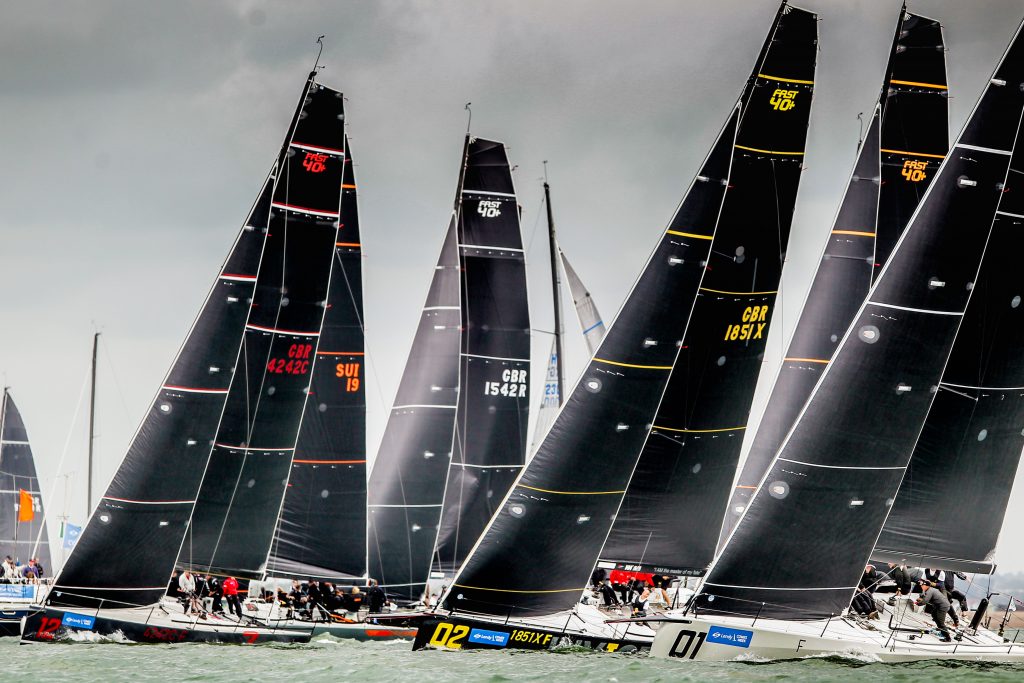 There is no doubt that Peter Morton’s Girls on Film showed tremendous speed during the regatta and came back from early set backs to win on the very last race. Girls on Film is a solid team, and Morty is regarded as one of the world’s best owner-drivers, especially in his own back yard, the Solent.

“The week did not start well,” commented Peter. “In the first race we were leading by three minutes, and then got a massive amount of weed around the sail drive, and got passed by four boats. We weren’t phased by it, we knew we had the speed. In the second race, there was a Cowes Week cock-up. They sent us around a Gurnard Sailing Club mark, which had been moved inshore for the dinghies to get out of the tide, and we hit the rocks, which was disappointing. There are over 90 marks in the Solent, plenty to choose from and we were not the only boat to go aground during the week. We were granted redress and given joint first, but personally I think the race should have been thrown out.

We had to fix the boat over night but after that it was all bullets and a second place. Girls on Film is from the same hull as Hitchhiker. However we have given up some of our downwind speed to improve our upwind speed. We are a bit nervous about our speed reaching, as the KER40+ yachts, such as Invictus and Pace are fast on a reach. Our results are not really indicative of the close racing in the fleet. The pressure is always on, and there are now five or six boats that are very capable of winning regattas. It is also really great to see young talented sailors coming into the class. We had Ben Cornish with us trimming the main at Cowes Week, and he is now fully into it. Also Luke Patience and Giles Scott are now racing in the class. Getting young talented sailors to race is so important, they are the future of the sport.”

Racing in the FAST40+ Class continues with the prestigious One Ton Cup, owned by the Cercle de la Voile de Paris, hosted by the Royal Yacht Squadron, and presented by Hamble Yacht Services. The One Ton Cup will be a weighted event for the 2017 FAST40+ Race Circuit. Racing will be held 21-24th September.